The original Wheelbagz...
Protect your wheels!

When I started racing back in 2007, friends told me immediately to always transport the bike to the racetrack. Back then we had a VW Sharan as family car, and with a bit of creativity and some hints from other Sharan owners, I knew how to load my KTM Super Duke in the van. 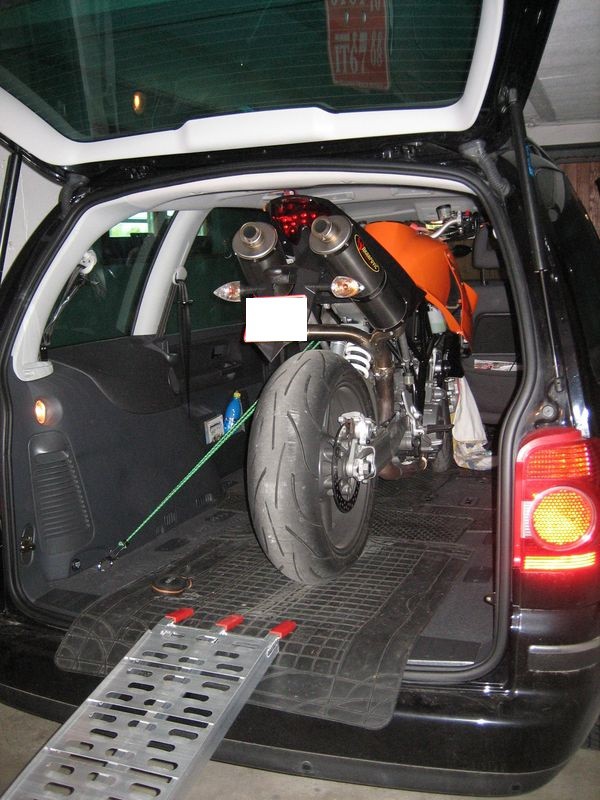 The number of track days rose quickly, so that I had my first rainy days. I did not want to let rain hamper the fun I had on track, this is why I soon organised a second set of wheels for the KTM, in order to fit rain tyres on it.

Space shortage in our family van, paired with worry to damage the rims but particularly the brake disks, brought me to think about tinkering the first WHEELBAGZ prototypes (I still called them "wheel bags" back then). 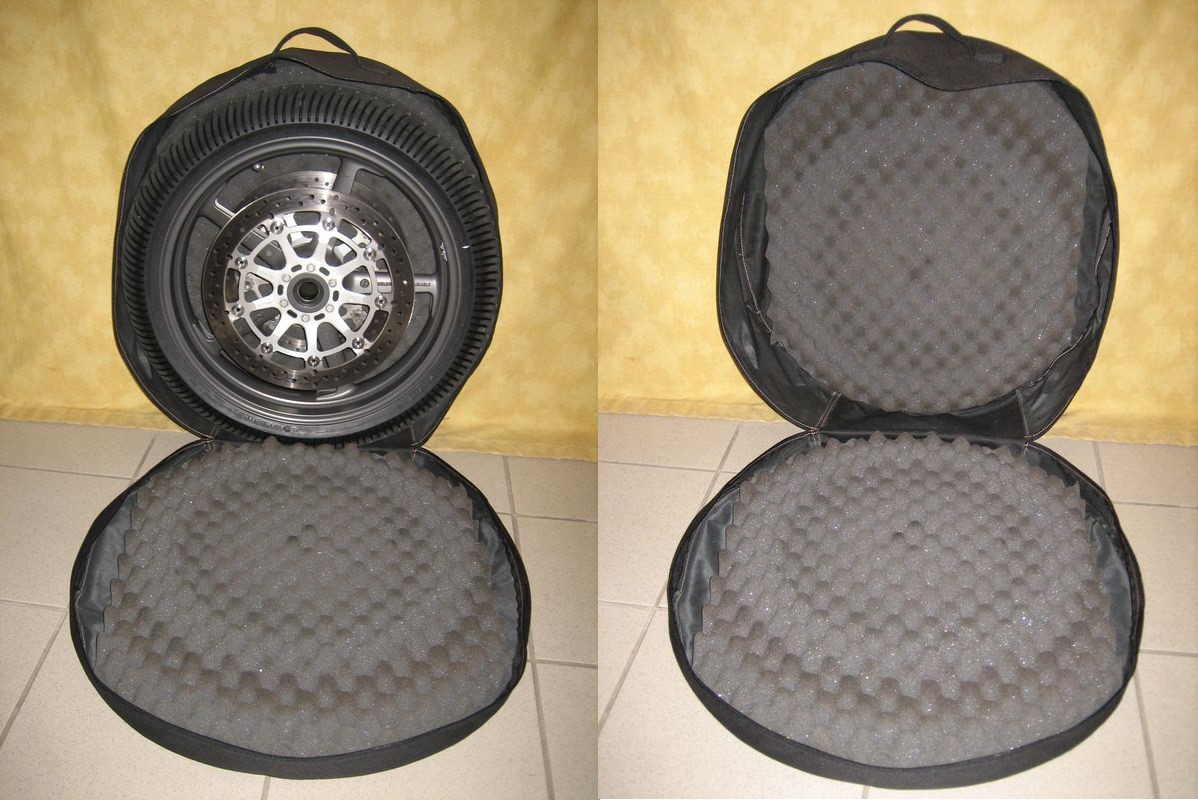 With these bags, I was able to slip both wheels in between the gear I loaded in the car... Same principle later on once we switched to a trailer solution. 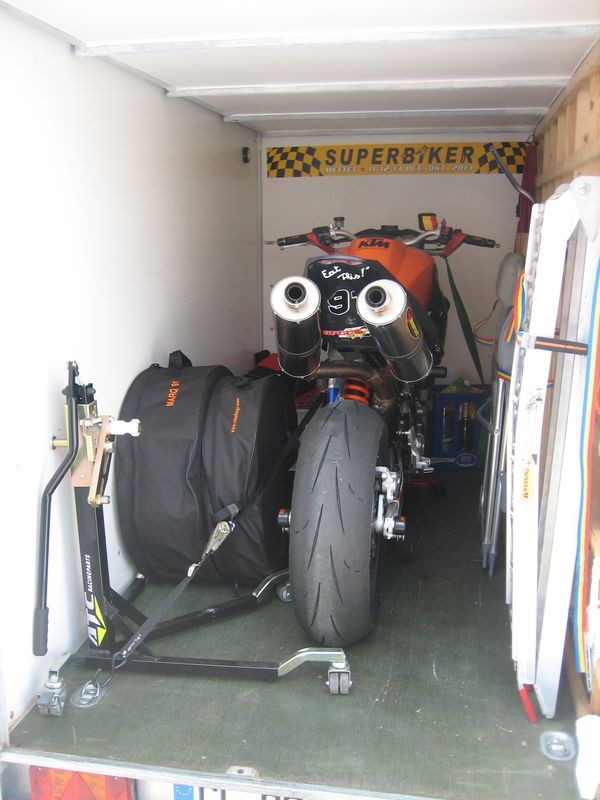 In the year 2014, I had a trackday at Hockenheim which was threatened by 95% of rain probability during which several other racers noticed my bags. On of them motivated me to have a look on the feasibility of a limited-lot production. Chris Schmid, owner of the hobbyracer website www.racing4fun.de, supported me in permitting to carry out a sounding about the interest in such bags within the German hobbyracer community. Since multiple drivers manifested their interest, things started to roll...

At this place, I would like to thank Franz-Josef, who motivated me back then to develop the WHEELBAGZ, as Chris Schmid from www.racing4fun.de to allow me to sound opinions, as the "first users" who helped developing and optimizing the product with constructive criticism to make it what it is today: a clean and safe solution to protect and transport motorbike wheels.